Is Lariam a Factor in the Murders of 17 Civilians in Afghanistan? 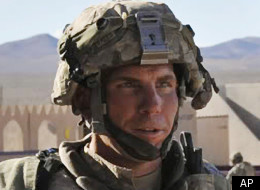 Staff St. Robert Bales has been charged in the massacre of 17 innocent Afghan civilians, and questions are surfacing on whether or not he was taking the anti-malaria drug Lariam, which is known to cause psychotic behavior, paranoia and hallucinations.  The drug is believed to have been a factor in several homicides and suicides involving military personnel.

Today the Huffington Post reports that days after the killings, the Army ordered an emergency review of the use of the drug, which leaves us wondering if they believe that it was a factor in the Bales case as well.