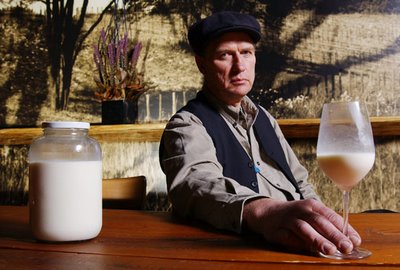 At one time, everyone drank raw milk. But with the invention of pasteurization and its alleged safety benefits, consumption of raw milk in this country almost completely disappeared. In fact, in some states it is illegal to sell raw milk. But a growing segment of the population is clamoring for increased access to raw milk, citing its nutritional benefits and recently discovered inbuilt safety mechanisms. Opponents are skeptical of such nutritional claims and believe the safety risks of unpasteurized milk are simply too high.

Join the Food Law Society as we present a debate covering the legal, health, and nutritional merits of raw milk. The participants are:

Where: Harvard Law School, Langdell South Classroom. For those that can’t make it, the event will be live-streamed. Video will also be available after the event.

Timeline of events in the William Thompson #CDCwhistleblower Scandal

It is time for us to write to Jason Chaffetz, …